The Governor cannot create a crime, and then also enforce the crime. That is a clear violation of separation of powers. No one person should ever have that power. The simple truth is that only the Legislature is constitutionally authorized to create, amend, or abolish criminal laws.

This is not a political opinion, it's a fundamental American legal principle in our republic. Checks and balances. If one branch of government has both the power to create and enforce a law, you have a king. 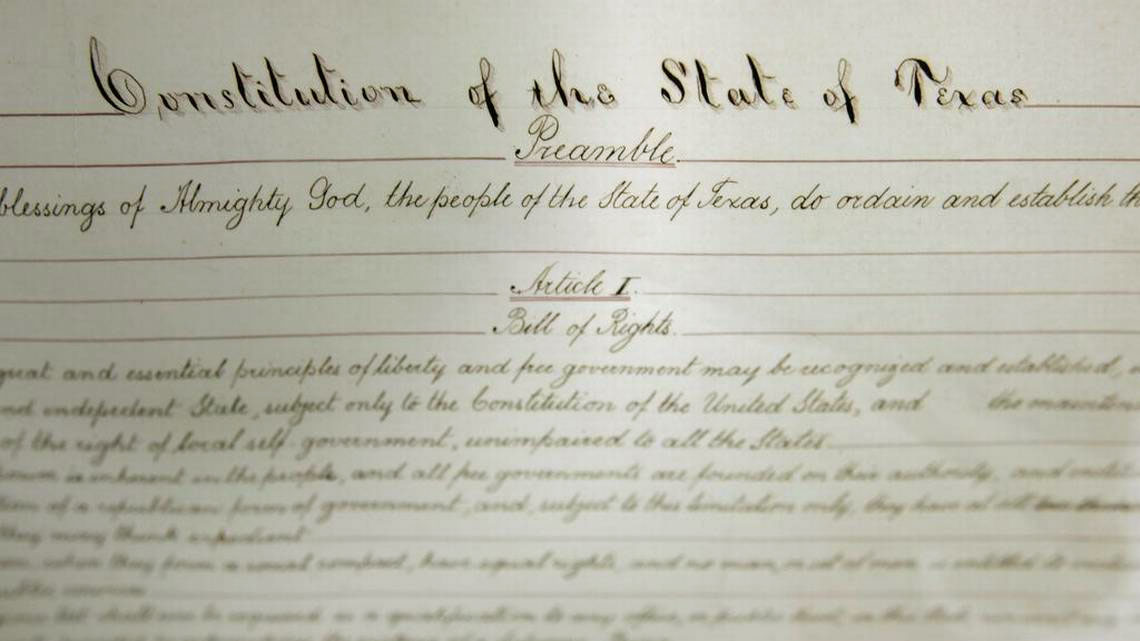 Texas Government Code section 418.173 is unconstitutional. Gov. Abbott created a mask mandate crime and a fine by executive order, and then directed certain law enforcement officers to enforce his own order.

This is why I authored House Bills 2097 and 2098, which will restore the separation of powers, and conform the Governor's authority to the Texas Constitution.

There are strong opinions about masks. If a Member of the Legislature believes that a mask-mandate with a criminal offense is necessary, then they, not the executive, will file a bill, have a public hearing, and listen to testimony. The law making process will determine the outcome, and the public gets a voice.

Texans deserve accountability from elected law-makers, and law-makers must be accountable to the Constitution. Let's restore checks and balances.