Matt Schaefer is a Christian, a husband, and a father.

He is married to Jasilyn, who directs the Apache Belles of Tyler Junior College. They are parents to two young children, a daughter Quincy and a son Graham. Matt has broad and unique experience in the private sector and in public service. He retired as a Lieutenant Commander in the U.S. Navy Reserve in 2021. In 2010 he served in Afghanistan near the Iranian border with a provincial reconstruction team. In the private sector, he is self-employed working in real estate and law. He was first elected to the Texas House of Representatives, District 6 in November of 2012 after successfully challenging incumbent Rep. Leo Berman in the Republican primary.

Matt is a sixth generation Texan. He and Jasilyn are proud to make their home in Tyler where they met in Sunday school at Green Acres Baptist Church and were married in 2001. Matt has degrees in finance and law from Texas Tech University. Jasilyn is a graduate of TJC and holds undergraduate and graduate degrees from the University of Texas at Tyler.

Growing up during hard financial times meant Matt learned to work at an early age. His first job was at 13 when he and his older brother Sean hoed weeds in peanut fields for minimum wage. Throughout high school Matt worked mowing lawns, fixing fences, hauling hay, and sacking groceries. He played football at Cisco Junior College before heading to Texas Tech. Matt paid his living expenses in college by running his own window washing business, working at an iron foundry, and as a bank clerk.

His work ethic, family life, and faith in God enable him to be a strong conservative leader for East Texas. 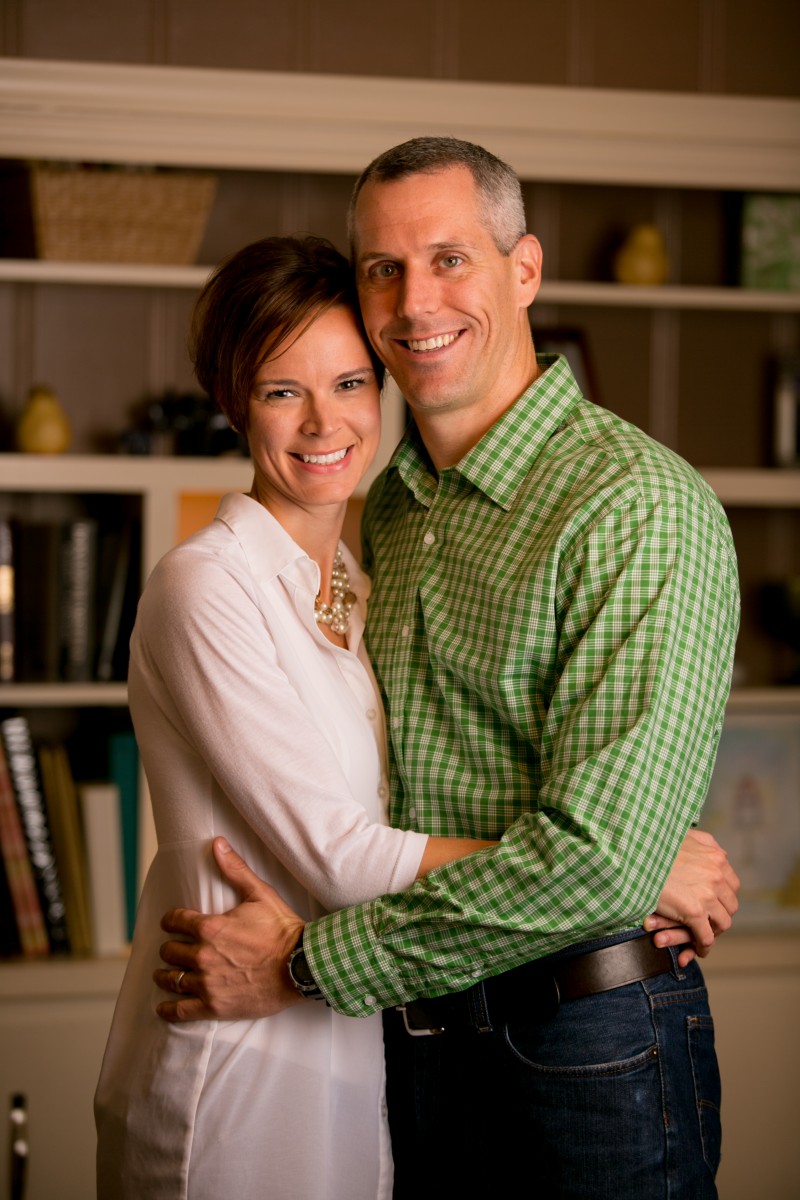 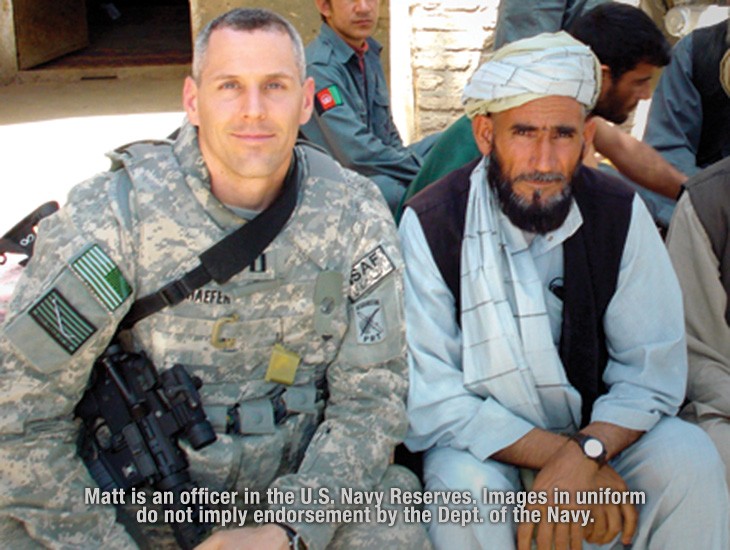 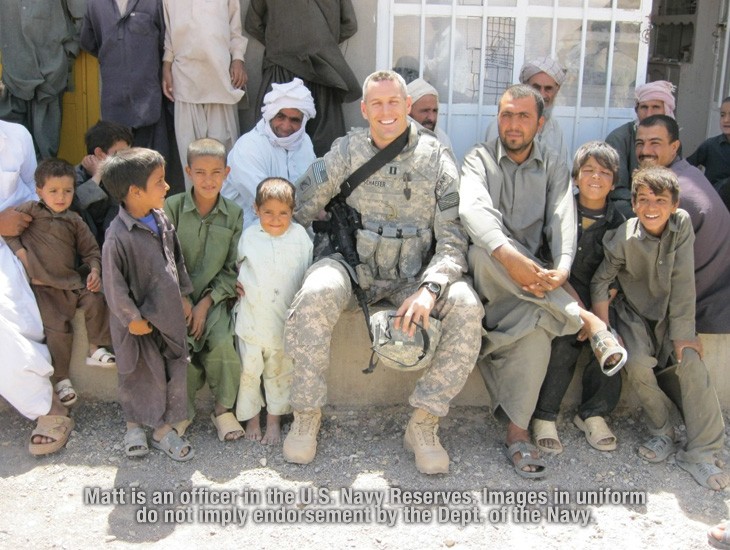 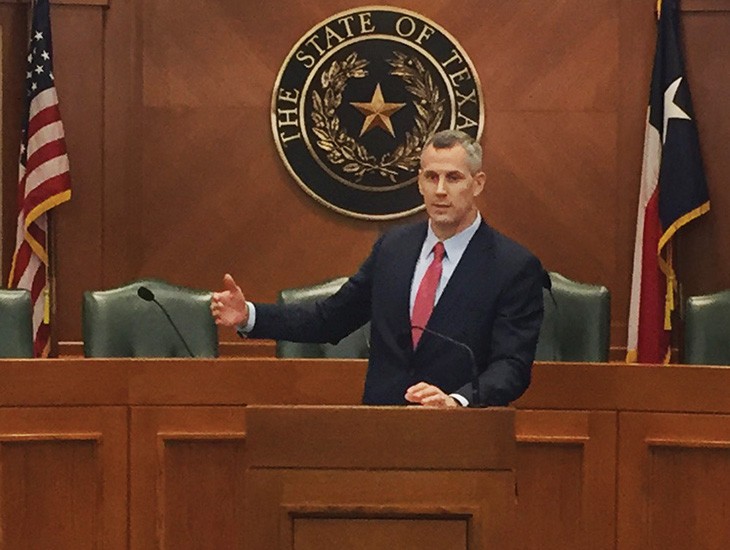